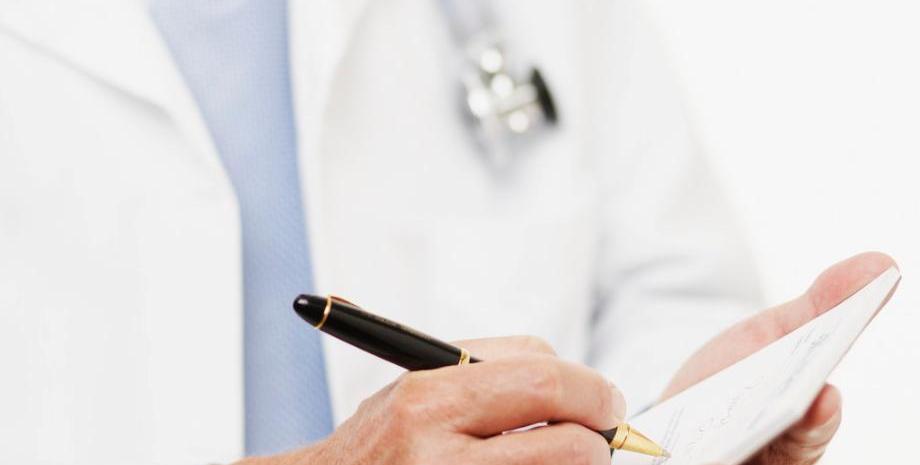 What our patients say about us

Here is what people are saying about Mr Adam Howard and his surgery.

Comment from Cyclist with Iliac Endofibrosis after Laparoscopic Surgery

'I'm approaching 8 months post surgery and nearly 5 months since returning to cycling. I continued cycling at an endurance level up to 3 months building to 8-10 hours per week with no adverse effects. Since then (the past 6 weeks or so) I've pushed it harder and I would say I feel at a fitness level similar to prior to surgery.

The sensations I have are as follows. The antero-medial thigh patchy numbness continues to improve month on month and doesn't particular bother me. Cycling-wise I have odd sensations in the leg at endurance intensities. I put this down to one thing and that would be having the leg adapt to working anaerobically for 25 years of having the problem it's going to take time for the muscles to retrain and feel normal at an aerobic state. More interesting is at higher intensities. I am able to push hard, towards maximum though I haven't gone that deep as yet, and don't have any sign of symptoms. Within a mile of leaving home whichever way I go there are a couple of hills which was always a good test as to how bad the leg was going to be in a ride. I have no effect at all now other than the muscles still feeling like they're warming up which is similar for both legs. I was caught by a serious training group a month ago and decided to tag on the back and up a particularly fast hill I noticed my power output went through the roof compared to what I had been doing and over the top of the hill I felt I could have accelerated whereas normally the leg would have felt like it was about to burst! The subsequent part of the ride where normally the leg would be on fire trying to recover it just felt easy. I have increased up to 3 hour length rides and following I feel like the leg recovers easily whereas in the past everything just felt tight and achy for several hours or a day or so following with the left leg suffering from working anaerobically and the right leg suffering for having to compensate for the left.

So to sum up everything is really encouraging for me. My plan now is to train normally over the next 3 months of winter with a progressive training programme mixing endurance, high intensity and indoor weight work and see how my body responds to that. I was open-minded about returning to racing prior to any surgery depending on the outcome so until the end of winter I will still be non-commital in that respect but as things have progressed up to now there is every chance I will give it a go.

I don't know whether Mr Howard wanted to see me at any point or if he was happy for me to continue updates via email. Subject to no adverse reactions I would plan to update around February time. I can't thank Mr Howard or Mr Hinchliffe enough for how things have turned out so far so I will continue to do my best to maximise the outcome.

28th November 2017
Written by a patient at Oaks Hospital


I am still under Mr Howard's care and I can honestly say he is the most kindest man and nothing is to much trouble. Every procedure was explained to me. I had a reaction to one of the steps and was completely put at ease and just felt safe with his knowledge and experience. He has a very calming presence. I would recommend him eveytime.

18th January 2017
Written by a patient at Oaks Hospital


I found Adam Howard to be considerate and caring in his approach to me both at the consultation stage and on the day of my hernia operation. He took time to explain the procedure and made sure I understood all the implications. I would recommend to anyone.

17th January 2017
Written by a patient at Oaks Hospital


I had inguinal hernia and was recommended by a friend to use the Oaks Hospital in Colchester. I was seen by Mr.Adam Howard. I found Mr Howard to be friendly, sympathetic , a very good listener , interested in my case and put me totally at ease describing the options and methods of dealing with my problem. I chose Laparoscopic surgery as described by Mr. Howard and had very few and very short term issues after the procedure. I would not hesitate to recommend Mr. Howard and the Oaks Hospital as I found the whole procedure from initial consultation by Mr. Howard through to the repair operation which of course was supported by Anaesthetist, nursing staff etc.

6th September 2016
Written by a patient at Oaks Hospital


I was very impressed from the moment I walked through the door for my very first appointment with Doctor Howard at the oaks hospital regards my right arm lipoma. During examination I felt very relaxed listening and watching the way he carried out his investigation with great patience and tremendous confidence. I returned to the hospital a few weeks later and had the operation carried out by Mr Howard who again assured me that their was no cause for concern as regards my lipoma. I wish to highly recommend future patients my experience with Mr Howard in the way he organised the procedure from start to finish with tremendous confidence which most patients are looking for this makes both parties feel assured.

29th June 2015
Written by a patient at Oaks Hospital


Mr Howard explained fully to me before my operation all the risks involved, which made me a little nervous. After listening to him for sometime my confidence grew and I agreed to go ahead with the operation. Before my surgery he came to see me, he reassured me and hoped all would go well for me. This was nice. My operation went very well and I was back to normal self within a week. I would highly recommend Mr Howard to anyone, my thanks to him for a good job.