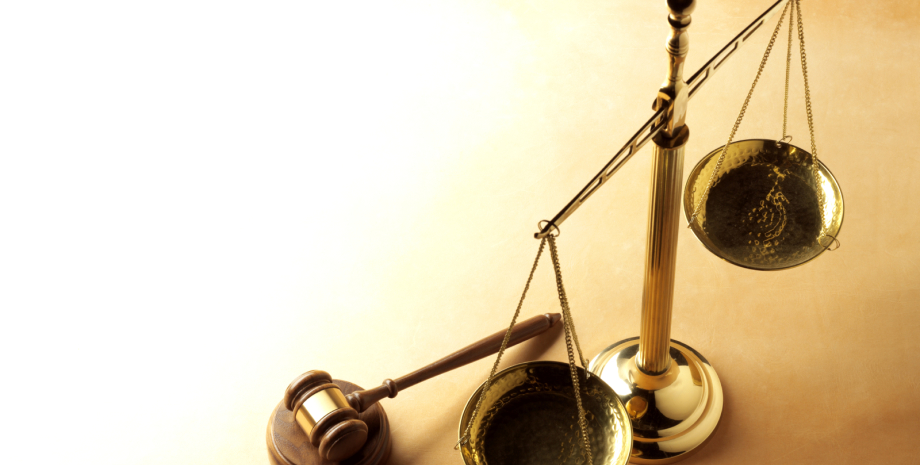 Mr Adam Howard is a Consultant Vascular and General Surgeon at Colchester General Hospital, appointed in 2007. He is Clinical Director for the Colchester and Ipswich Hospitals Regional Vascular Unit which was formed in 2012.  He was an active member of the Colchester Trauma Management Group from 2007 until 2013.  As a General and Vascular Surgeon, he regularly dealt with major trauma and vascular injuries. He is a member of the Royal College of Surgeons of Great Britain and Ireland and the Vascular Society of Great Britain and Ireland. He carries out medico-legal work on a regular basis and has been writing expert medical reports for over ten years.